Reflecting upon Freedom in two Electroacoustic Works by Elżbieta Sikora

The text’s aim is to interpret the political and social aspect of Elżbieta Sikora’s (born 1943) two electronic works: Rapsodia na śmierć republiki (Rhapsody for the Death of the Republic, 1979) and Janek Wiśniewski, grudzień, Polska (Janek Wiśniewski, December, Poland, 1981–1982). In my paper, I show the two pieces as examples of the ‘engaged music’ (as Sikora herself called them). I consider the role of their titles, narration, the use of pre-recorded sounds and musical quotation, as well as the circumstances of their creation.

Dominika Micał, The Krzysztof Penderecki Academy of Music in Kraków

Dominika Micał, Ph.D. in music theory. She graduated (with distinction) from The Krzysztof Penderecki Academy of Music in Kraków (music theory) and Jagiellonian University in Kraków (comparative literature). Currently, she is a participant in the Polish-Lithuanian DAINA 1 project held by The Krzysztof Penderecki Academy of Music in Kraków, funded by The National Science Centre in Poland. Her research interests include British and Polish contemporary music and contemporary vocal music. She took part in conferences in Cambridge, Edinburgh, Rome, Belgrade, among others. She published in Interdisciplinary Studies in Musicology, Scontri, Teoria Muzyki. Studia, Interpretacje, Dokumentacje, among others. She is also an active music journalist (Ruch Muzyczny, pisanezesluchu.pl). 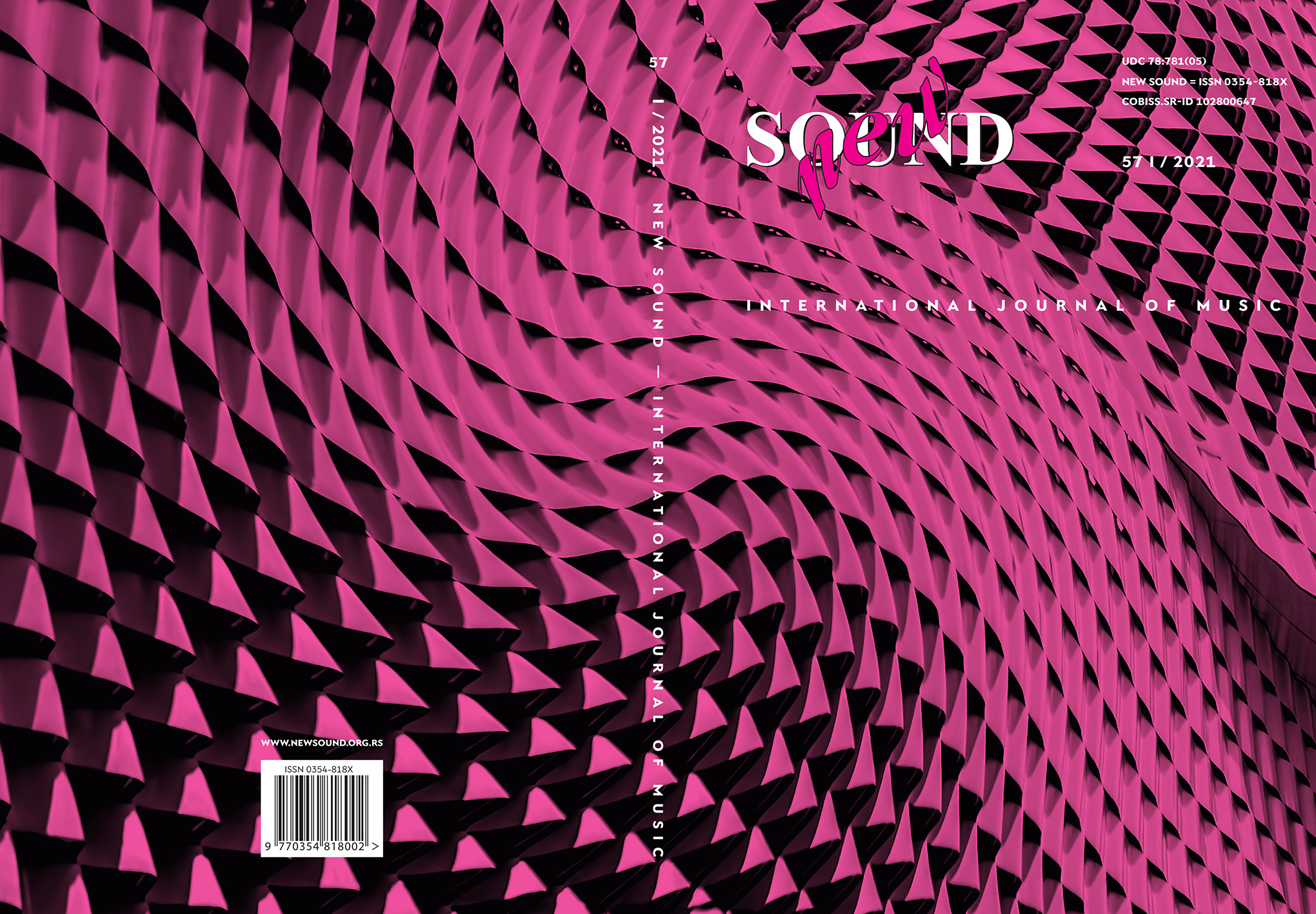