Annulling the Trauma: Neoclassicism as a Modernist (?) Antidote to Society’s Ills

In this paper, we shall examine the overall conditions of the emergence of neoclassicism in Paris, shortly after the First World War. Compared to that, the emergence of neoclassicism in Serbian music is also going to be examined having in mind
that neoclassicism, as a dominant movement, appears in Serbian music significantly later – after the Second World War. At this point, the only correlation between the two neoclassicisms is that they both appear after the significant, primarily destructive historical events. What would their other similarities and differences be?

M. Bralović completed undergraduate and graduate studies of Musicology at the Department of Musicology, Faculty of Music in Belgrade, and currently employed as a research trainee at the Institute of Musicology, Serbian Academy of Sciences and Arts. He is also one of the founders of the Association for Preservation, Research and Promotion of Music “Serbian Composers”. 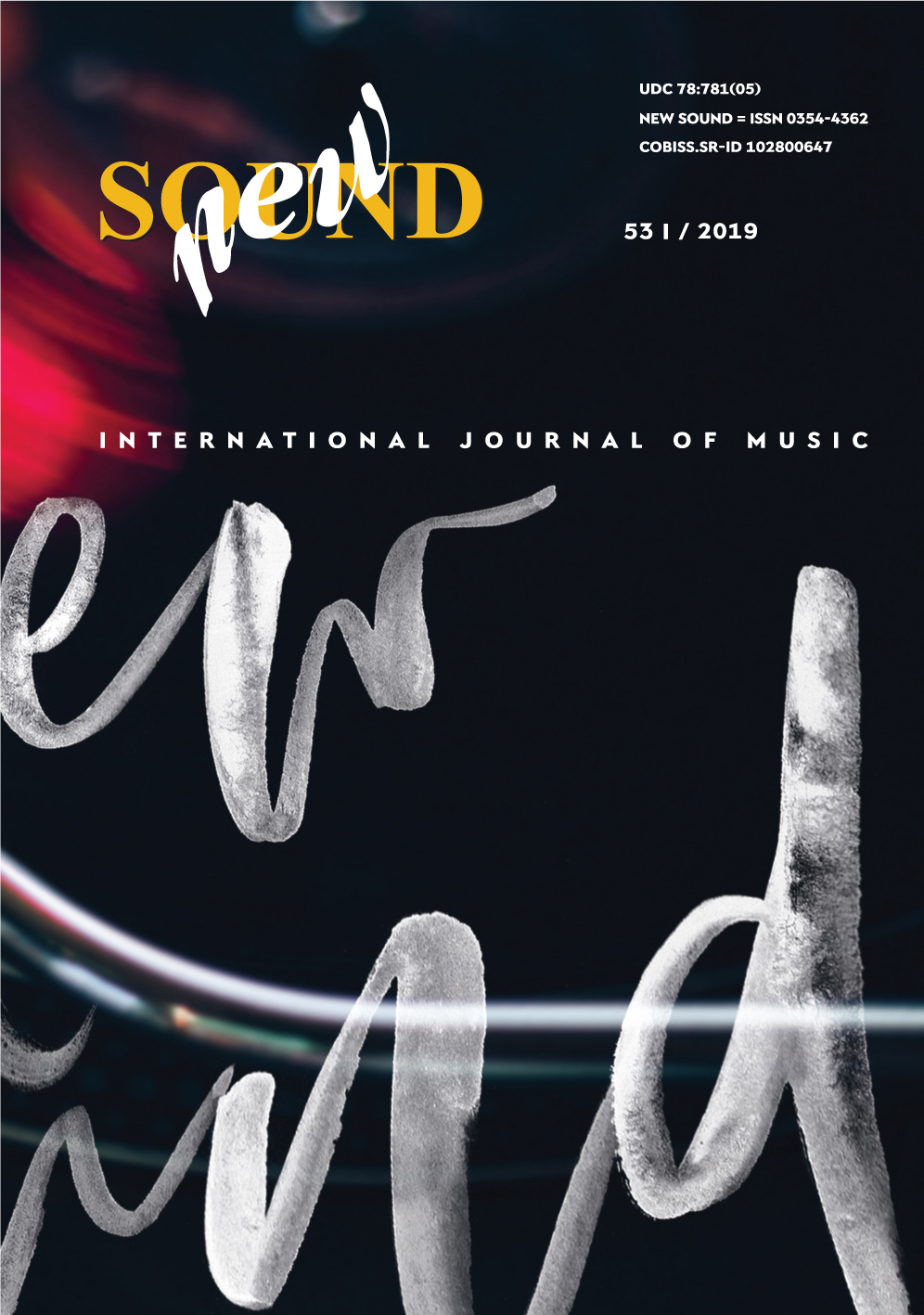